Happy New Year to all readers and a big thank you for all your reports and photos during 2011.  Here's hoping that 2012 proves to be just as good a birding year! 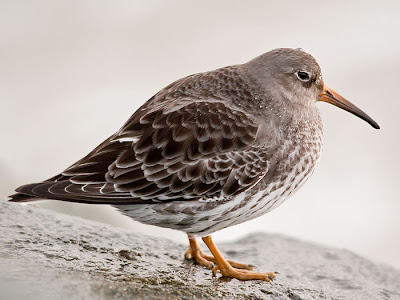 Also 2 blue and yellow macaws seen at Wyke Down flying towards Sixpenny Handley!

Also - just over the Wiltshire border, a Short-eared Owl was seen quartering the fields near the car park at Win Green

Few reports today no doubt due to the weather. 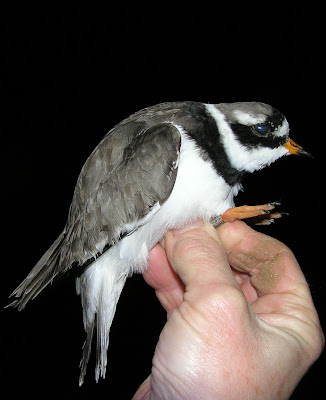 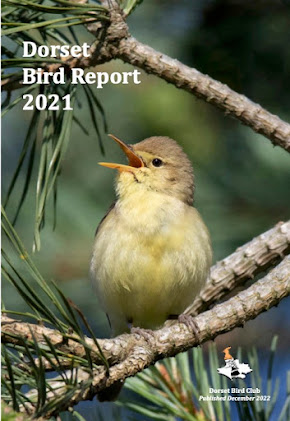