Late news: A Turtle Dove, photographed yesterday, (see below), has apparently been visiting a garden in Woodsford for the last six days. Earliest previous Dorset record was 22nd March 1998. 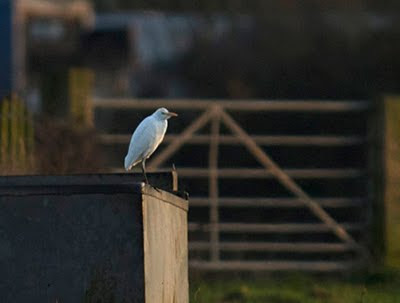 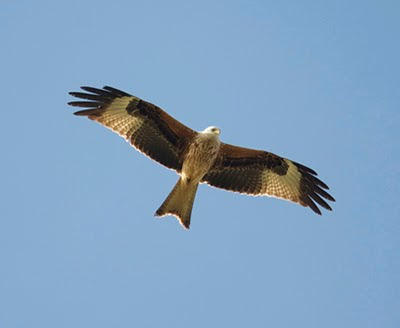 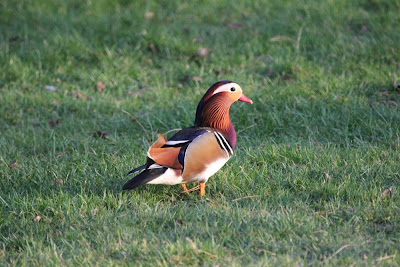 Mandarin at Merley © John Hammick
Posted by J Mitchell at 19:11 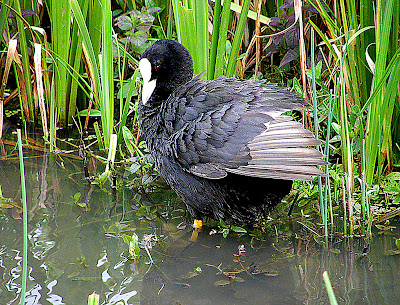 All breeding birds can be vulnerable to interference and disturbance. It is an offence to intentionally and recklessly disturb many species of rare breeding bird while they are nesting. The Rare Breeding Birds Panel advocates special caution with regards to making breeding records of any RBBP-listed species public.
Please do not share details of rare breeding species on local birdwatching message boards, via social media such as on Facebook and WhatsApp groups, or on personal websites, blogs, Facebook and Twitter accounts.
We urge all those birdwatchers lucky enough to find rare birds to consider whether birds may be breeding before sharing the news.
Sightings should always be submitted, in confidence, to the county recorder, to contribute to the RBBP's long-term monitoring. 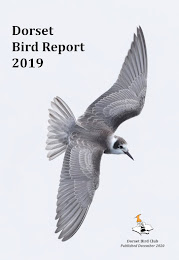